In 2004, a network of One-Stop Shops (OSS) representing the IMs in international traffic was established. They constitute a single point of contact for the entire international route of a rail service.

In addition, in November 2013 the first Rail Freight Corridors became operational and a network of Corridor One-Stop Shops (C-OSSs) was established. RNE provided support to the IMs concerned from the beginning and is now the coordination platform of the eleven RFCs regarding their operational business. 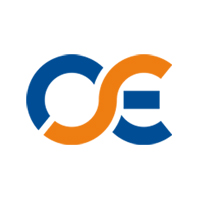 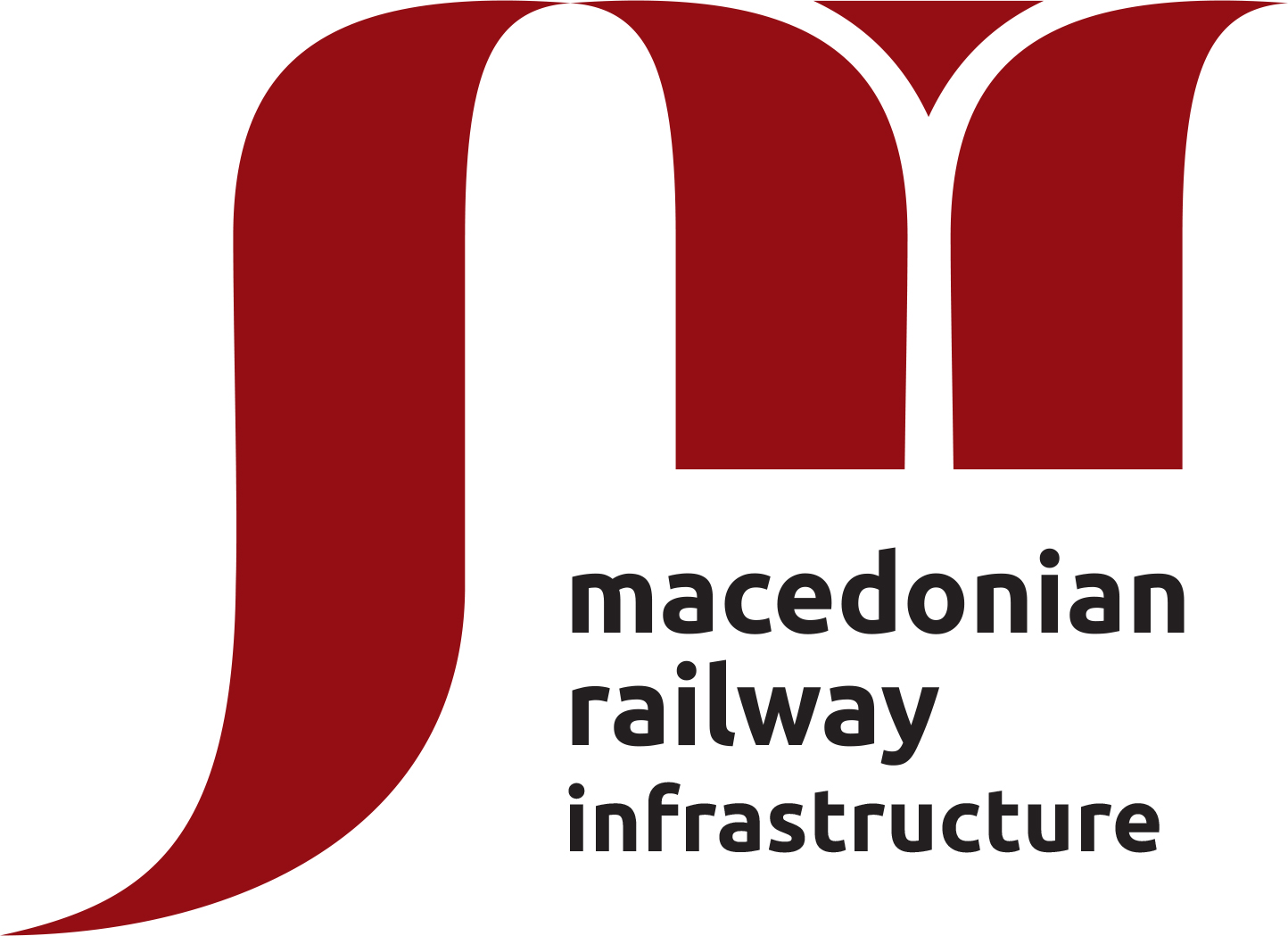 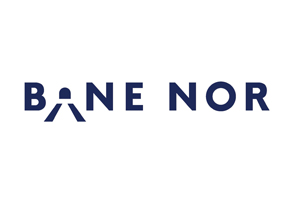 https://rfc-amber.eu/
Manage Cookie Consent
To provide the best experiences, we use technologies like cookies to store and/or access device information. Consenting to these technologies will allow us to process data such as browsing behavior or unique IDs on this site. Not consenting or withdrawing consent, may adversely affect certain features and functions.
Manage options Manage services Manage vendors Read more about these purposes
View preferences
{title} {title} {title}